When Apple Search Ads launched in October 2016 it only displayed ads in the United States.  However, it expanded to multiple English speaking countries on April 25, 2017 to include the United Kingdom, Australia, and New Zealand.  Each country is represented by a different storefront and to get your ad to display in each storefront you need to create a separate campaign for each country.

To get your ad to display in each additional country you will need to create a new campaign and fill in as a minimum the App Name, Storefront, Campaign Name, and Budget.  You will also need to set an initial Ad Group Name, and Default Max CPT Bid.  You can fill out any of the other optional information and then press Start Campaign.  I recommend keeping the Campaign Name short but descriptive and then appending the country name to the end.

All bids are made in the currency that you set when you created your Apple Search Ads account.  So you should adjust you CPT and CPA for each country (storefront) due to exchange rates and taxes.  If different countries have different conversion rates then you’ll want to take that into considerations as well.

If you have multiple Ad Groups you can copy them over to the new campaign.  Go to your original campaign and select the ad group(s) by pressing the check boxes.  Press the Actions menu and select Duplicate.  From here you can choose to copy over the Settings and keywords or just the settings.  Select a destination campaign and a start/end date (optional) and press Duplicate.

Easily duplicate and translate entire campaigns or ad groups with the Kitemetrics service.  You can also use Kitemetrics to track keyword level attribution and ROI across multiple campaigns.

Kitemetrics
Keyword level attribution for Apple Search Ads. Optimize your bids and increase your revenue. Sign up for free at kitemetrics.com.

White Noise and Deep Sleep Sounds
Calming and relaxing sounds that will help you sleep like a baby tonight.
Download for free from the App Store.
Get it on Google Play. 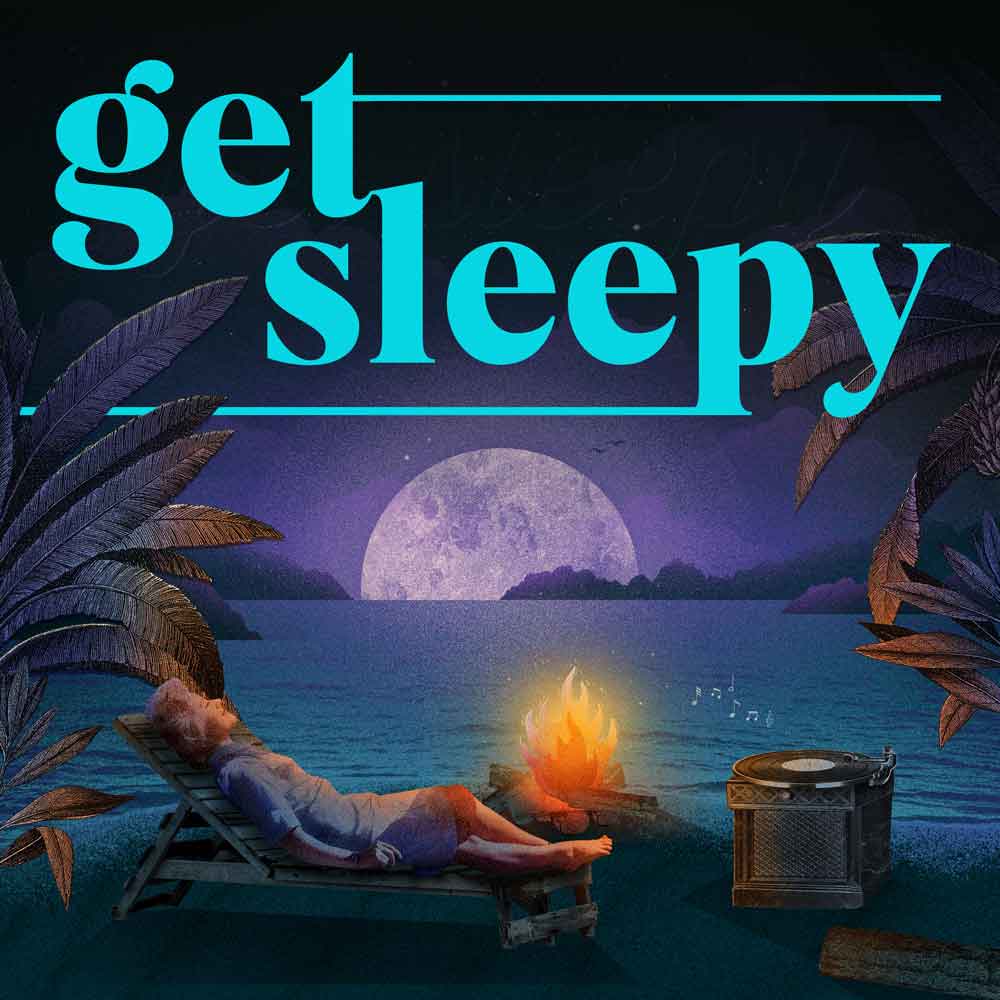 The free podcast that puts you to sleep with meditative bedtime stories. Listen at getsleepy.com.